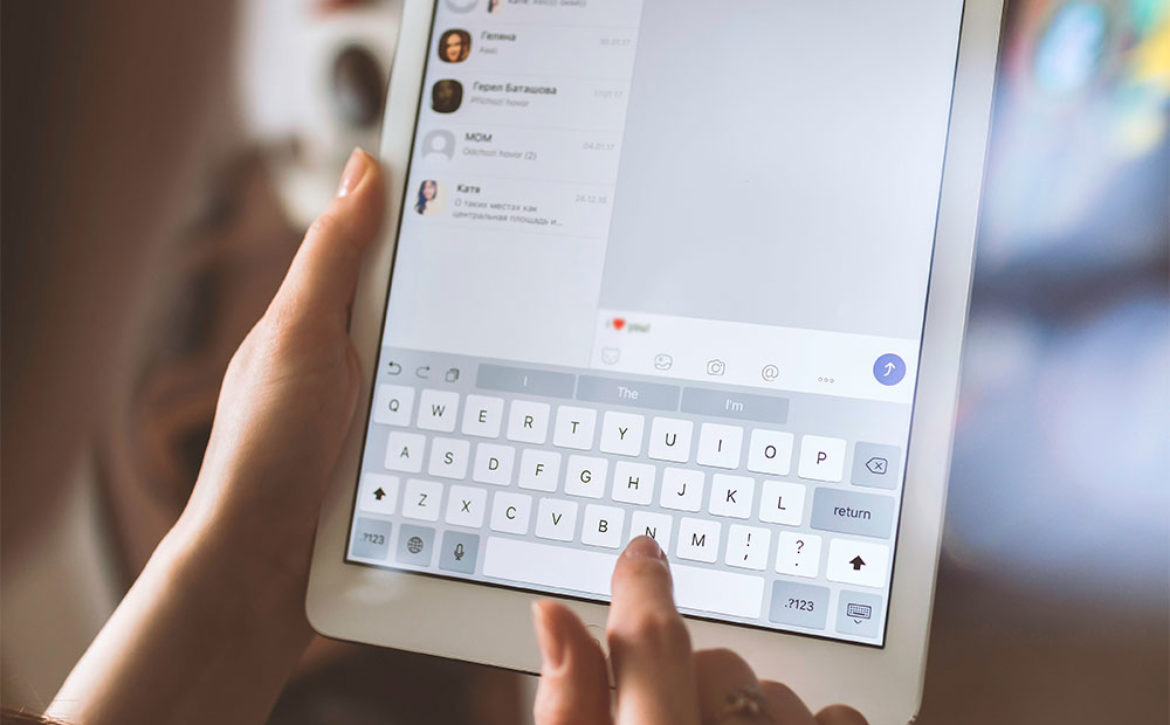 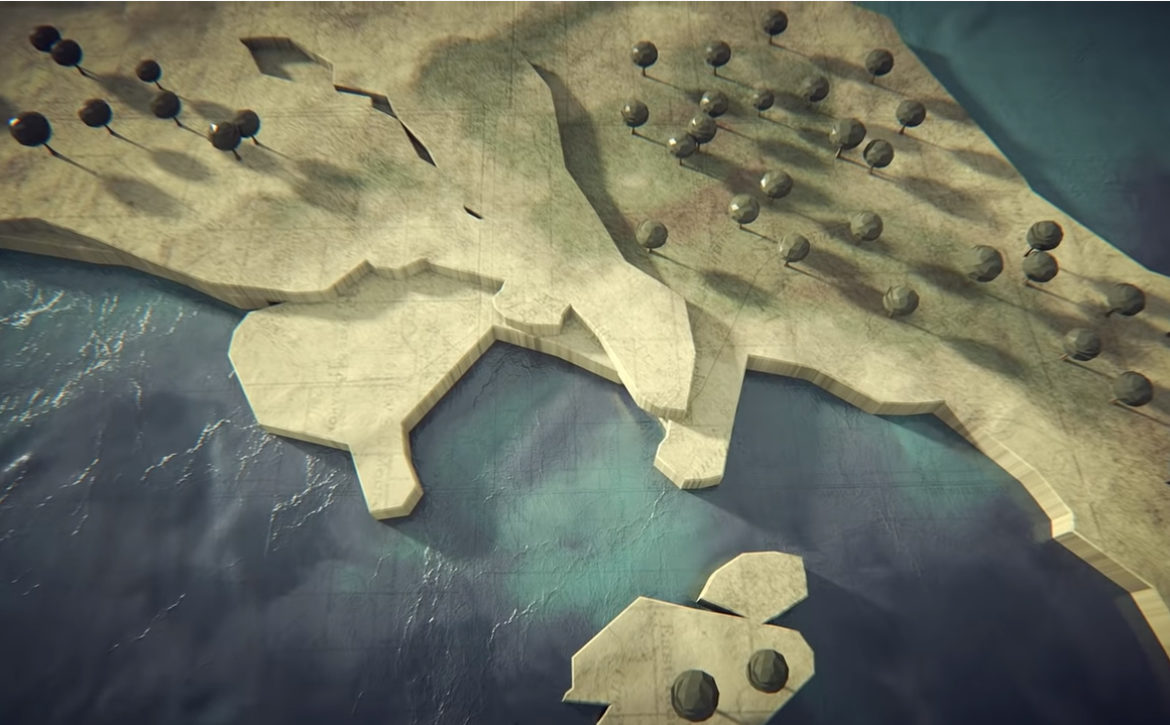 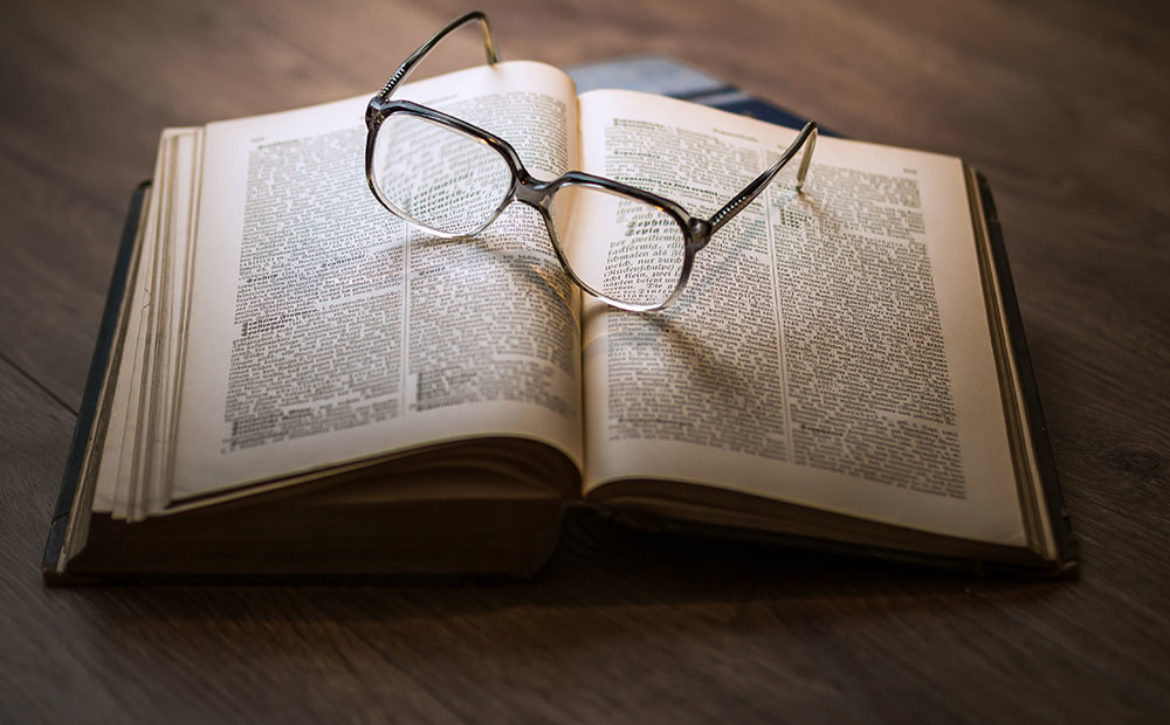 I say what I mean and I do what I say!

In this otherwise cluttered playground of Marketing and Communications, the above saying makes MAQLAIM stand out.

MAQLAIM follows the essentials of Ubuntu, the concept which outlines the philosophy behind “I am because you are.” As Ubuntu clinches the inevitable notion of existing in no isolation, on a similar line, we are not just one-of firm having one-of expertise. We understand that the vicious circle of marketing and communications needs to be comprehended and analyzed on a whole in order to create a virtuous circle of branding. Hence, we are an arduous follower of the four vital quadrants of marketing and communications which complete the circle in tandem with the entirety of the process.

A brand cannot and does not grow in seclusion. It grows amidst others as a brand- same, same, and different for the aligned products/services/ and solutions; and different but same, same, for non-aligned ones. Our philosophy needs a lens which showcases the requirement for a conscious shift in how brands perceive itself to how it should be perceived as amongst its publics.

As Nelson Mandela described in 2006:

“A traveller through a country would stop at a village and he didn’t have to ask for food or for water. Once he stops, the people give him food, entertain him. That is one aspect of Ubuntu, but it will have various aspects. Ubuntu does not mean that people should not enrich themselves. The question therefore is: Are you going to do so in order to enable the community around you to be able to improve?”

What Nelson Mandela says is, instead of push, be a pull. And this is what we just not prophesize, rather act towards, while working with an organization. Our goal is to make so much and so many positive eye-balls and ear-drums for our partner brand/organization that a system gets created on itself by the pull factor, be it for getting business, measuring ROIs, attracting investments, or having recurring constructive media stories.

To corroborate the above, let us ponder upon Desmond Tutu, the South African social rights activist and Archbishop, who unequivocally, yet explicitly implied that potential of human beings working collectively to achieve goals is infinitely greater than the potential of any individual. Inclining with the same is the case of the organizations or the brands. They have to have a vision which gets them through their past, present and future, to evaluate their evolution. Thus, MAQLAIM believes in the plurality of an organization’s existence and singularity of its progress.

Born with the mentioned concept, MAQLAIM terms itself as a boutique firm where the entire team pool their talent hard to find the right solution for its partner organization and become a long term trusted associate. We strive to play a pivotal role to be trusted by our partner organization/brands to deliver business-critical services via the vehicle of marketing and communications. We accelerate the organizational journey to enhance our partners’ market reach, scale-ability and business success.