“Thought Leadership is simply about becoming an authority on relevant topics by delivering the answers to the biggest questions on the minds of your target audience.”– Michael Brenner

MAQLAIM resonates with the saying and supports its partner organizations and brands to embrace thought leadership as a strategy for attaining the status of being the knowledge-intensive entity in their respective industries and audience. By adopting specified communications approaches, we, as MAQLAIM, ensure our partner organizations and brands not only remain as newsmakers but also fulfill their communication objective and become a valued firm for their external and internal public.

We ascertain our partner organizations and brands become Thought Leaders who are known to be well informed and the go-to people and firm, in their field of expertise. Thought Leadership for our partner organizations and brands will position them as opinion leaders or influencers, who would be approached as trusted sources or notable experts in a specific field. Ultimately, the dividend would be in becoming an inspiration for others to incubate, conceptualize, and operationalize innovative idea, by replicating the success of thought leaders. 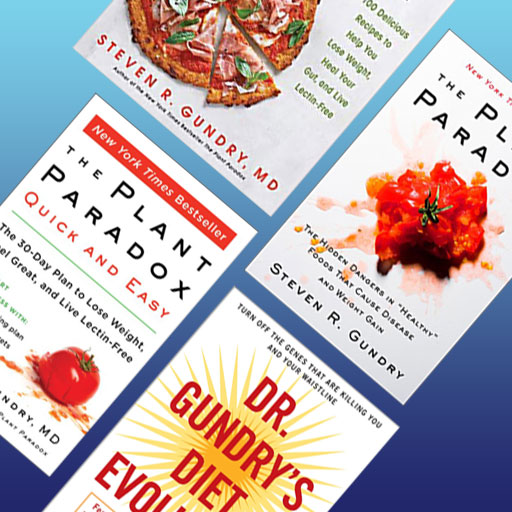 Premise: Dr. Steven Gundry is a world-renowned cardiologist, inventor, and medical researcher turned nutrition-focused restorative medicine practitioner. Gundry has all the makings of a thought leader. He’s introduced humanity to a radically different way of looking at food and its impact on human health. He argues against some popular nutritional advice pushed by big agriscience, food processors, nutritionists, government agencies, and the healthcare sector for decades.

Case-in-Point: Dr. Gundry now has a well-trafficked YouTube channel on which he publishes nutritional explainer videos, recipes, and advice on nutrition, cooking, and general well being. He’s a popular guest on television news and infotainment programs. And, he’s an accomplished author of several books, including “The Plant Paradox: The Hidden Dangers of ‘Healthy’ Foods That Cause Disease and Weight Gain.”

I say what I mean and I do what I say! In this otherwise cluttered playground of Marketing and Communications,...

At the backdrop of the pompous launch of Jio in India in 2016, a national daily stated that Jio is betting on...